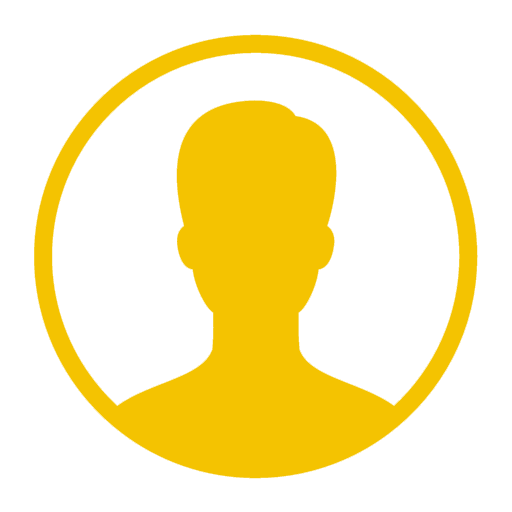 In order to be protected from French occupation in the 1940s, Communist guerrilla troops known as Viet Cong dug tens thousands of miles of tunnels with their bare hands and simple tools and further expanded during the American War in the 1960s. Located 75 kilometers northwest of Ho Chi Minh City, the Cu Chi tunnels are an elaborate underground network made up of 250 km of tunnels and chambers in the town of Cu Chi. This huge network of underground tunnels in Viet Nam which have been preserved by the Viet Nam government and has become a popular tourist attraction.

The tunnels were used as hiding spots during Viet Nam war by Viet Cong soldiers and were also a base of operation to transfer communications, supplies, foods, and weapons for the Viet Nam army. They also used the underground to continue practicing their daily life such as eating, sleeping, having a plan for their attacks, healing their sick, teaching children and even giving a birth.

The tunnels have been converted into a large war memorial complex consisting of two main display sites at Ben Dinh and Ben Duoc. The Ben Duoc site contains part of the original tunnel system, while the Ben Dinh site features reconstructions that provide tourists with a fascinating experience of what the tunnels must have been like.

Visitors can take a half or full-day trip from Ho Chi Minh city, or they sometimes combined with a cruise along the Mekong Delta or Saigon River.